Digitization is Essential The Urgent Need to Appoint and Promote Specialized Professionals Interview with Ken Doctor ＜The Search for Local Newspapers’ Future in the U.S.＞

American media analyst, Ken Doctor, said in our online interview, the promotion of digitization is essential for the sustainable development of local newspapers, as well as the appointment and promotion of specialized professionals.

7 million people around the world

Yoshie: What challenges the local newspapers have faced in the United States?

Doctor: Most newspapers that were developed during the past couple of centuries began as family-owned enterprises. As the wave of digitization swept in alongside the advent of Google and Facebook, readers no longer needed to rely on local newspapers to get their national news, which led to problems with circulation numbers and advertising. As the industry continued to weaken, vulture funds began to enter the market.

Yoshie: Why did these investment funds want to acquire these newspaper companies?

Doctor: It was based on money. And the only way to make money from a business in decline is through relentless cost-cutting. Alden Global Capital which bought the Denver Post made the harshest cuts of all. This is a terrible situation for democracy.

Yoshie: In 2020, many newspapers were badly affected by the COVID-19 pandemic.

Doctor: 30-35% of advertising revenues were lost. The information that such newspapers provided on the threats the virus posed to the lives of readers was crucial, leading to a rise in digital subscriber numbers. Newspapers also took advantage of the government’s corporate support program to offset most of their losses.

The New York Times (NYT) has realized that digital distribution holds amazing growth potential. There are currently 7 million digital subscribers and 1 million print subscribers. Instant access to the NYT is available from all around the world.

Doctor: Digitization is most important, the number one priority.

Yoshie: So, what is the way forward?

Yoshie: Are there any success stories among American local newspapers?

Doctor: At the Star Tribune in Minnesota, they have successfully adopted a hybrid print/digital strategy, as they still make a lot of money from print. They maintain a well-staffed newsroom and their main emphasis is always on quality content.

The NYT came to digitization late, but it was able to survive due to the capital it possessed.

Transitions to the digital realm take time and inevitably involve trial and error considering the complexities of combining strategy, personnel, and practical implementation. At the NYT, this is an ongoing work in progress.

Keiko Tsuyama contributed to this article from New York. 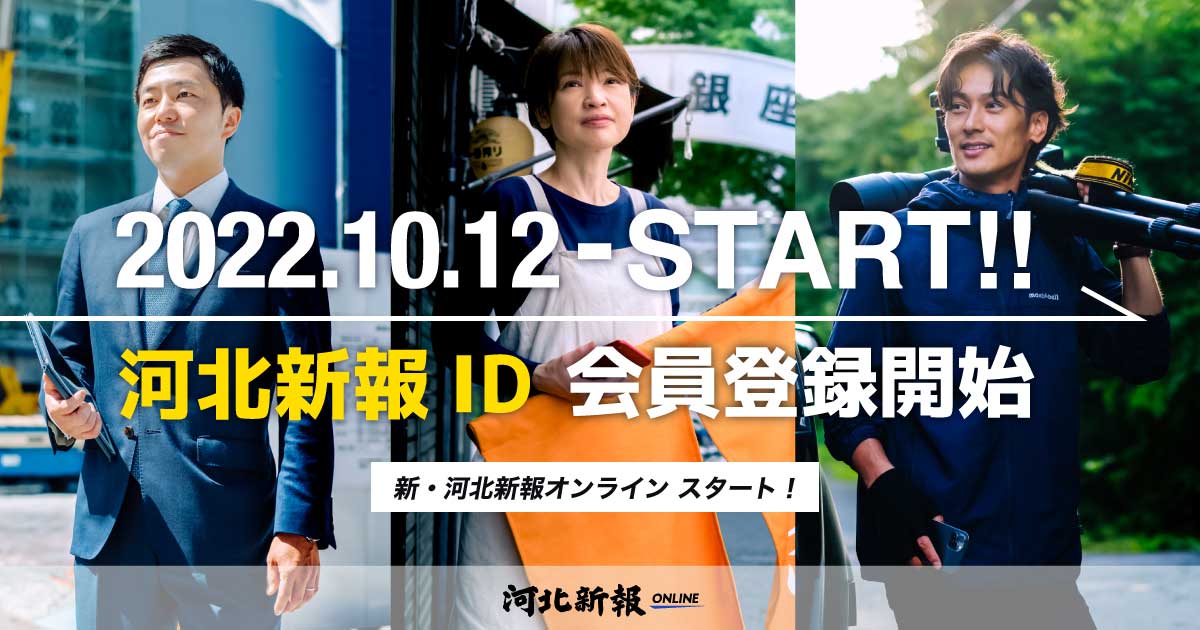